We are delighted to announce that Kathleen Coleman, James Loeb Professor of the Classics at Harvard University, will be in Munich and will be giving a lecture especially for the Harvard Club, the Zentralinstitut für Kunstgeschichte, and the James Loeb Society e.V.

(For the Eyes of Posterity: A Roman Tomb with a Portrait of a Child and a Poem).

The lecture will be held in German.

We will also invite alumni from the other Ivy League universities and Ivy Circle.

Prof. Coleman is the James Loeb Professor of the Classics at Harvard, and is an expert in Latin literature, especially Flavian poetry; history and culture of the early Empire; arena spectacles; and Roman punishment. In 2012, she was elected Corresponding Member of the Bayerische Akademie der Wissenschaften (Bavarian Academy of Sciences and Humanities) and is currently a member of the Executive Committee of the academy's 'Internationale Thesaurus-Kommission'. She is the author of numerous publications on antiquity, including the books Statius, Siluae IV: Text, Translation, and Commentary, for which she received the University of Cape Town Book Award, a prize shared with J. M. Coetzee (for Age of Iron), and Martial: Liber Spectaculorum: Edited with Introduction, Translation, and Commentary. Her awards and honors include the Alexander von Humboldt Forschungsstipendium; the Joseph R. Levenson Teaching Prize for Senior Faculty, awarded by the Undergraduate Council of Harvard College; and the Walter Channing Cabot Fellowship, (Harvard University). She received her Bachelor's degrees from the University of Cape Town and University of Rhodesia (now Zimbabwe), and her D. Phil from the University of Oxford.

We look forward to welcoming you to this special event! 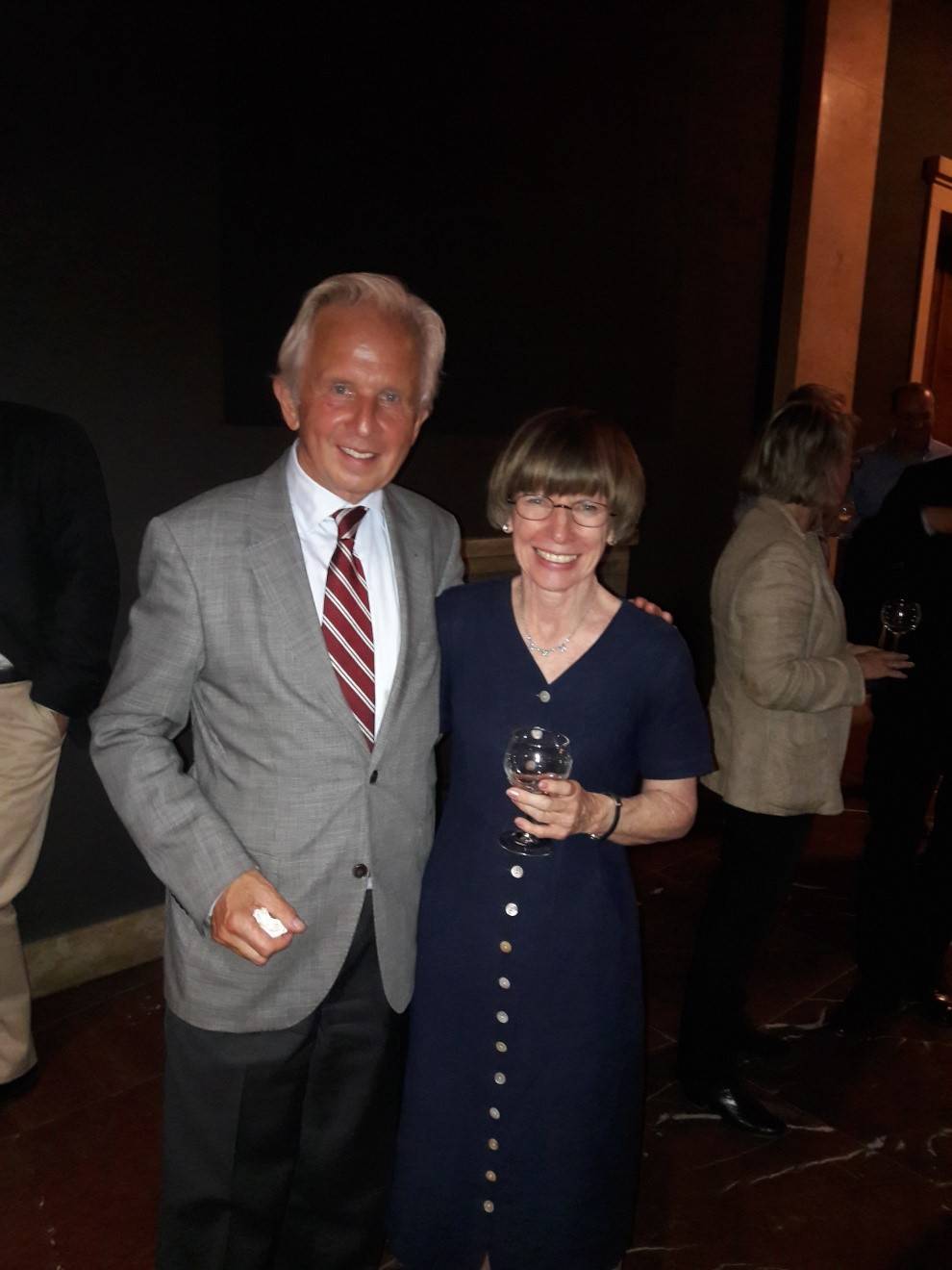