Visit of the Antikensammlung in Munich

The Etruscans in the antique collection 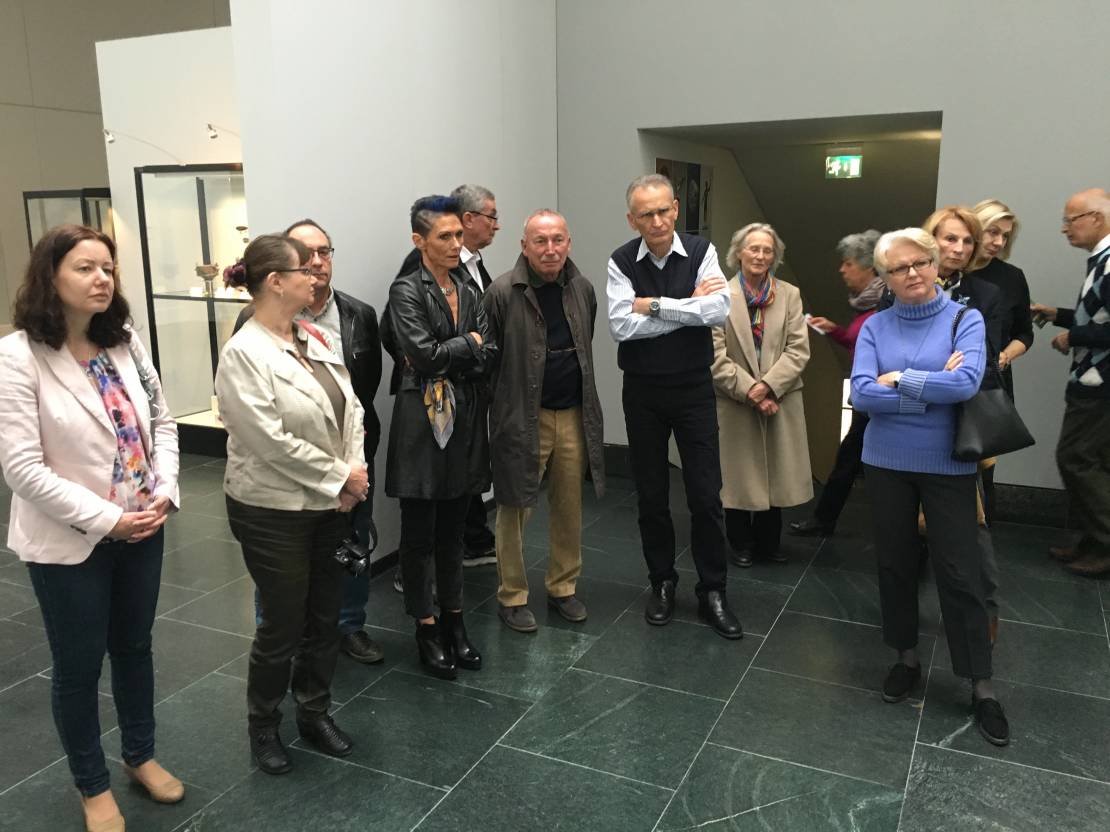 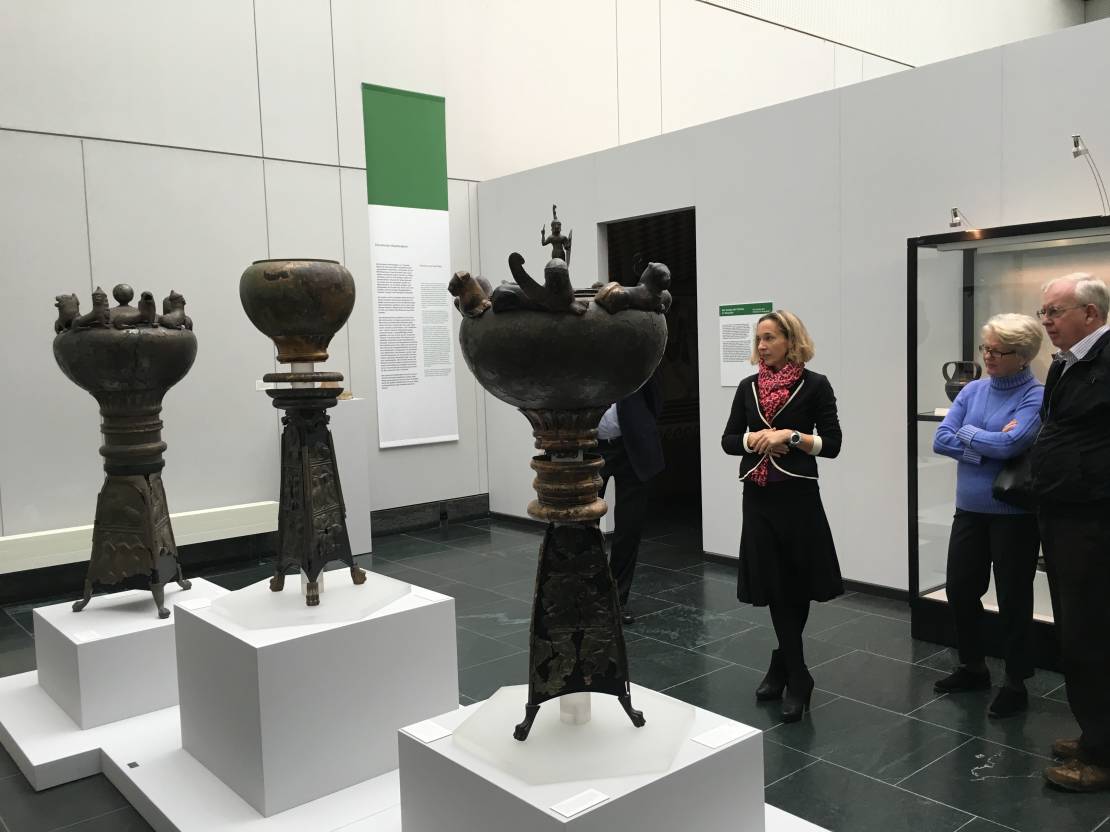 On 24 October 2015 the members and friends of the James Loeb Society visited the Collections of Antiquities in Munich. Dr. Ulrike Wurnig led us through the special exhibition about the Etruscans and described their lives so vividly that we felt as if we were actually there.

On the website of the museum it says that “the fascination which the Etruscans continue to exercise on us is based on a number of factors. One of them is their mysterious origins. Although they are not so very far removed from us, historically speaking, the language of this people from the heart of Europe still largely remains undeciphered – a fact which certainly contributes to the air of mystery. And then there is the wealth of the Etruscans, as we know from their magnificent graves and written sources, and this stands in remarkable contrast to their disappearance from European history.” Although their language still remains for the most part obscure, we do know that the Etruscans absorbed influences from the entire Mediterranean region. Culturally they left traces in the Hellenistic and Roman cultures of Antiquity.

Afterwards Dr. Wurnig showed us some of the highlights of the Collections of Antiquities, including objects which James Loeb had acquired during his lifetime.

You can find further information on the website of the Collections of Antiquities under http://www.antike-am-koenigsplatz.mwn.de/de.html

The “Etruscans” are on view until January 2017 and we warmly recommend all lovers of Antiquity and of Italy to visit the exhibition.