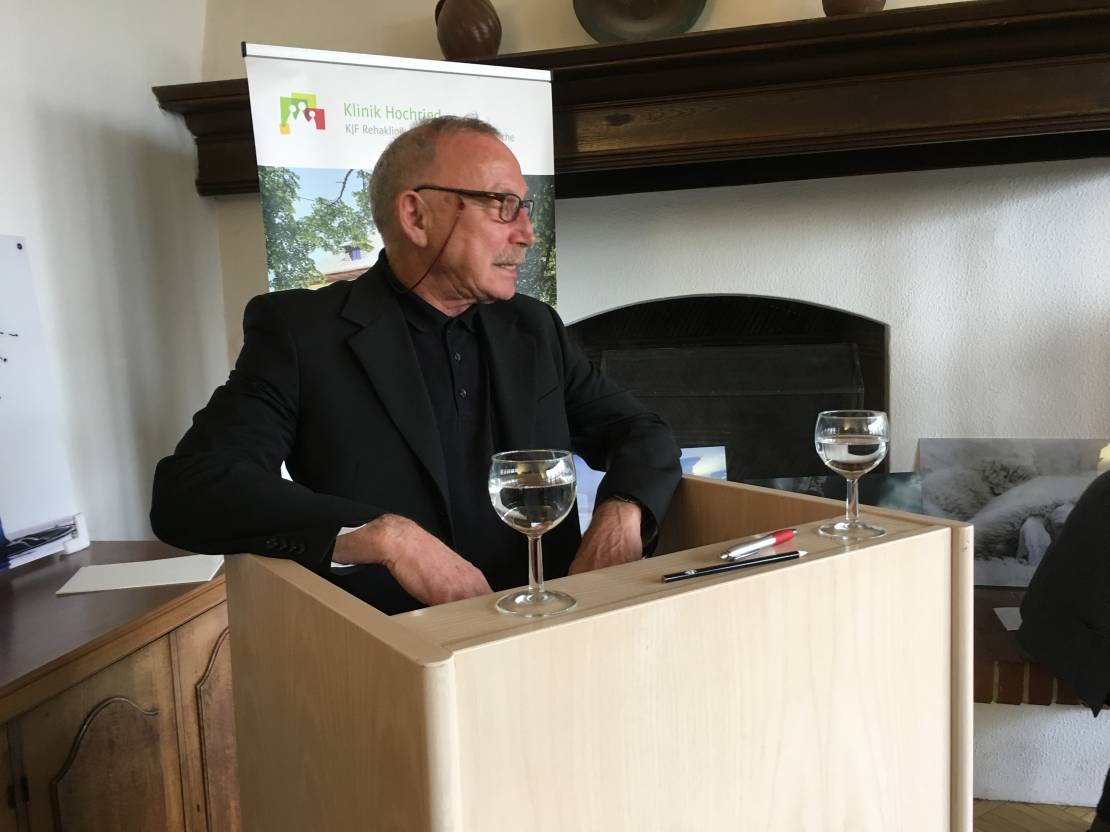 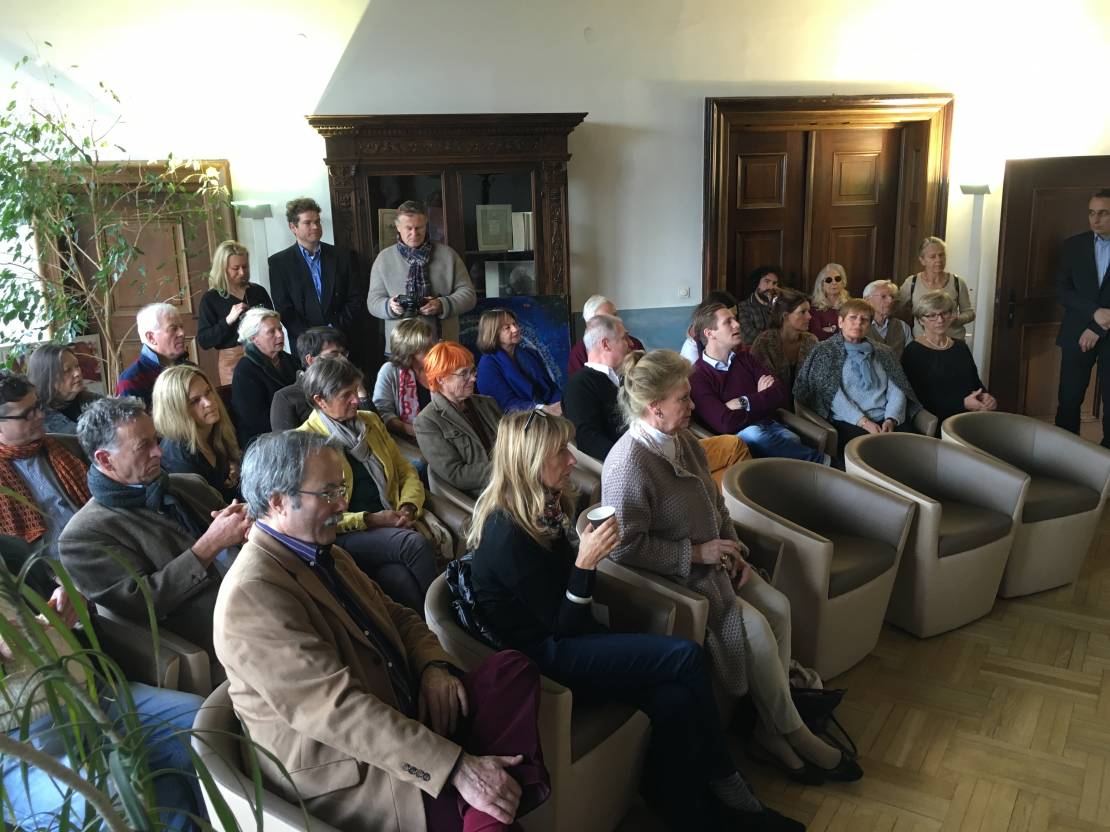 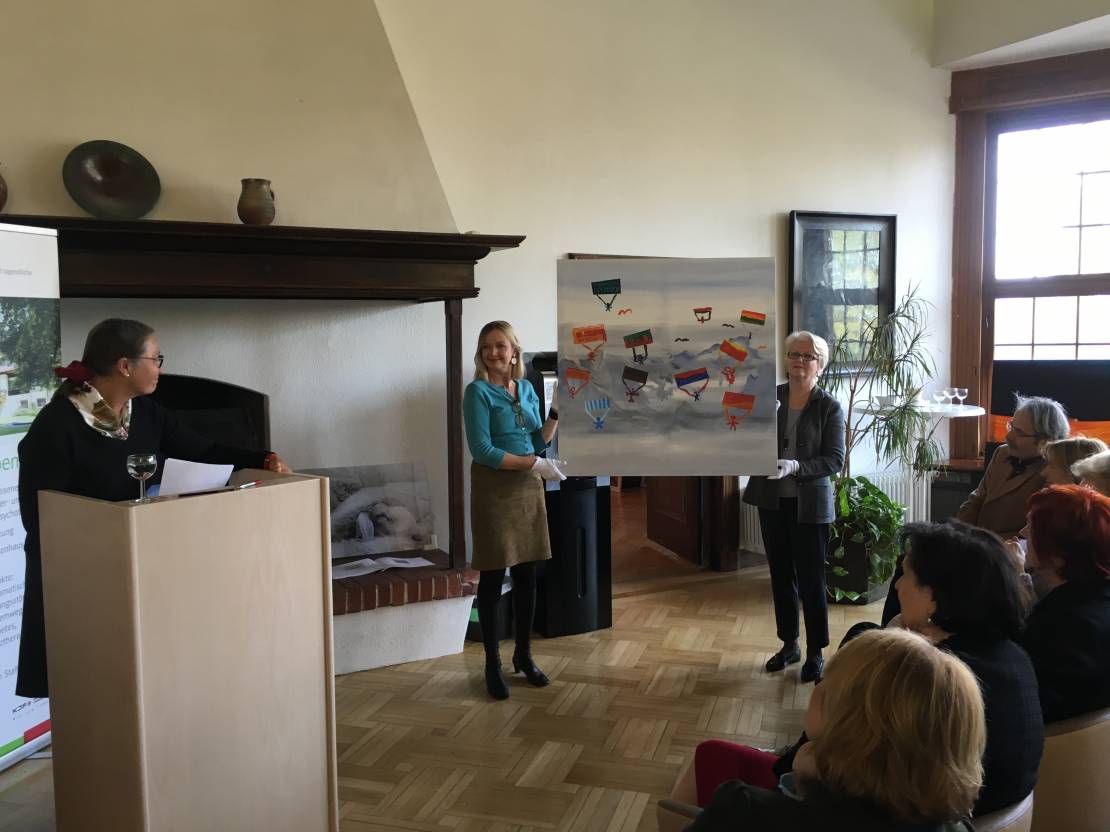 On 14 November 2015 the James Loeb Society staged its third auction under the direction of the art historian Annette Skogstad. The aim was to support charitable projects with the proceeds. Pictures from the art therapy at Hochried Clinic and the nursery school in Murnau were also auctioned for the first time in addition to pictures, photographs and sculptures by 20 artists from Upper Bavaria and all over Germany. Symbolically speaking these pictures stand for the society’s work, because they are joint projects by children aged between 4 and 16 years. And indeed, none of those bidding in the auction was untouched: all the pictures by the young artists were auctioned, but of course other interesting pieces were also acquired. It was particularly good to see that at the request of the bidders the works by the youngest contributors were destined to remain in the clinic so that they could give pleasure to all the young patients and their parents. The auction once again produced a respectable sum and will benefit the wide-ranging tasks and activities of the James Loeb Society during the course of the year.