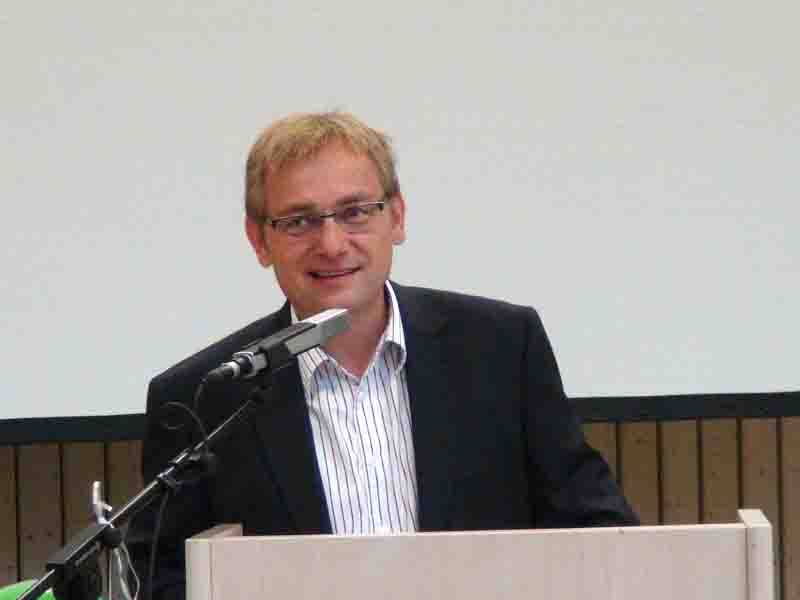 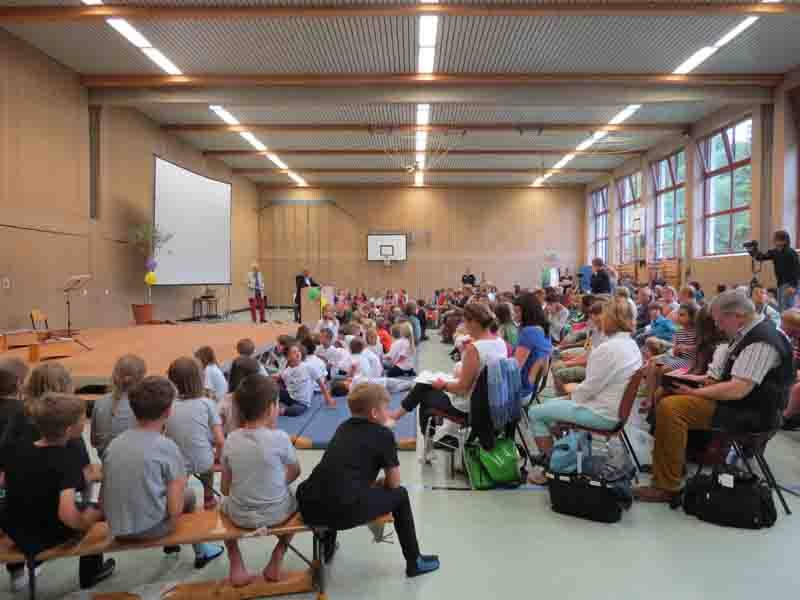 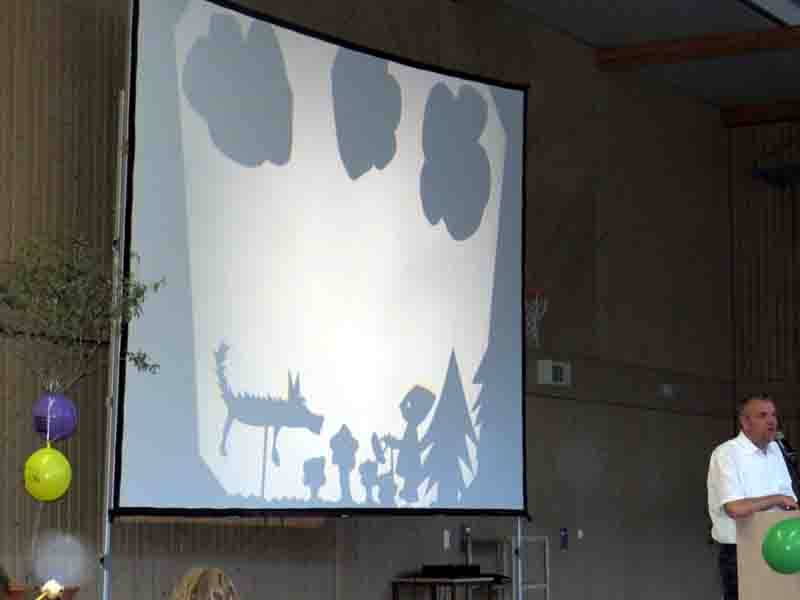 What do James Loeb and children have in common? Their love of music. From his earliest years James Loeb was an enthusiastic cellist. This prompted the James Loeb Society to present a concert in cooperation with the Department of Music Therapy at Hochried Clinic, for which the society had also sponsored instruments, as well as the school at the clinic and the James Loeb Primary School in Murnau.

The day dawned at last on 21 July 2014. Within the framework of a Project Day, the primary school pupils and their teachers and parents visited the children in Hochried, where the school gymnasium had been transformed into a concert hall. Some 300 children were present. The programme was devised specially for children and included a mixture of classical music, rap and Bavarian folk music. Among those involved in its development was Mr Gellermann, formerly the spokesman for the Berlin Philharmonic Orchestra and a member of the James Loeb Society. Soloists from the “Jugend musiziert” competition also took part.

We are particularly pleased to note that in subsequent years a joint event took place between the two schools, so that a tradition has arisen.

Traces of James Loeb’s musical activities continue to be discovered. Two years ago the music department of the New Municipal Library in Augsburg discovered the sheet music collection of James Loeb, which had been lost for many years. The James Loeb Society organised two exhibitions in Hochried and Augsburg together with the Municipal Library, and an extensive catalogue was published.